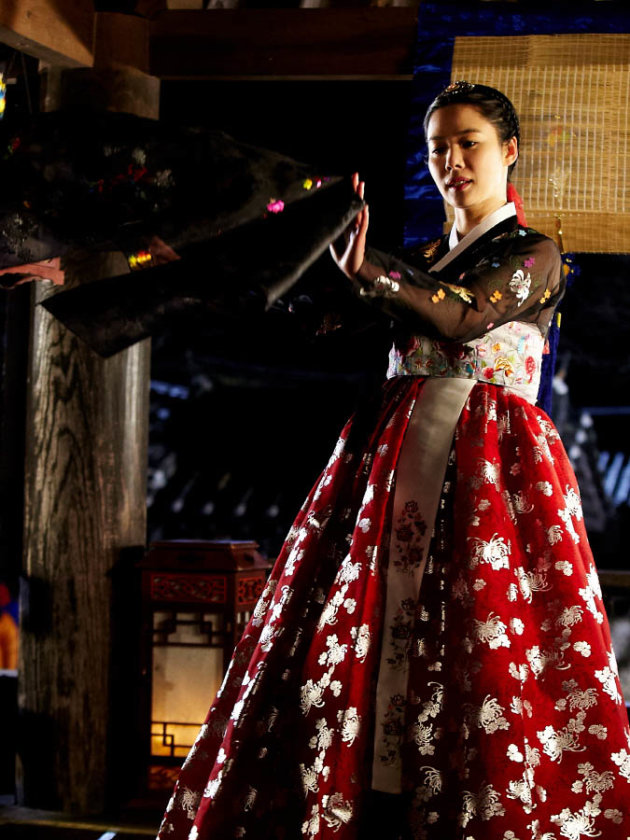 Upcoming JTBC weekend drama ‘Cruel Palace - War of Flowers’ will make its debut later this month on March 23rd. The production team has released new photos on March 5th of its female lead Kim Hyun Joo who plays the role of royal concubine Jo So Young in an alluring dance routine.

Discarding her past, the drama depicts the long and arduous journey that So Young goes through in her bid to become the king’s woman. The photos that were released for the first time shows the transformation of So Young, and instils anticipation for the drama in viewers prior to its debut.

Kim Hyun Joo’s semi translucent hanbok added to her allure, and with the embroidery of several flowers on it, and the showing of her fair skin against the black hanbok, added to her sexy charms. Her red skirt was a sharp contrast to her black top, and makes one unable to get their eyes off her.

This particular scene was filmed at a film set on February 15th in Hadong, South Gyungnam Province. Filming begun at around 11 in the night, and only concluded until 4AM the following morning. Temperatures hovered on the low side, but Kim Hyun Joo went on with filming with her thin hanbok outfit.

Prior to filming, Kim Hyun Joo stood up and started moving to keep herself warm from the cold, and showing her professionalism. To perfectly reprise the period dance routine that she had never attempted before in her career, Kim Hyun Joo prepared herself sufficiently before filming.

Although schedules were tight, she still managed to get in 3 full lessons, and also rehearsed seriously for up to 4 hours daily. With her passion and aptitude for learning things fast, her teacher was full of praise for Kim Hyun Joo’s work ethics.

The production team revealed, “Through ‘Cruel Palace’, Kim Hyun Joo will be seeking to show the different sides of So Young, as she transitions from a naive young girl into an imposing royal concubine. Her numerous image transformations will captivate the hearts of viewers.”

‘Cruel Palace - War of Flowers’ is a drama that depicts the battles between concubines in the palace who turns to the dark side in their bid to gain love from the king and power. The drama will succeed current airing drama ‘Childless Comfort’ and make its debut on March 23rd. 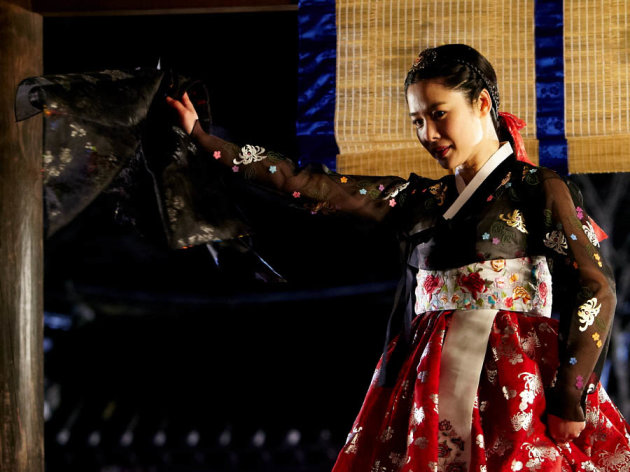 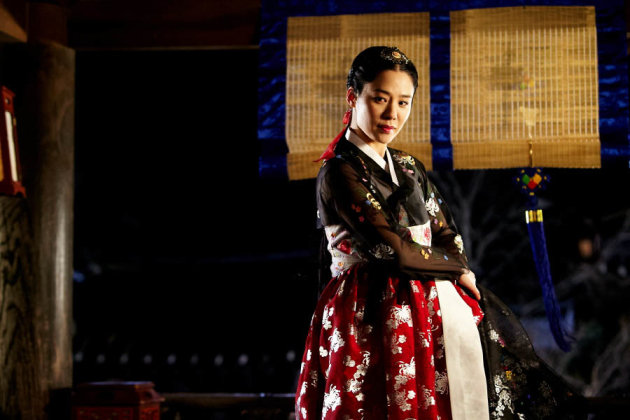 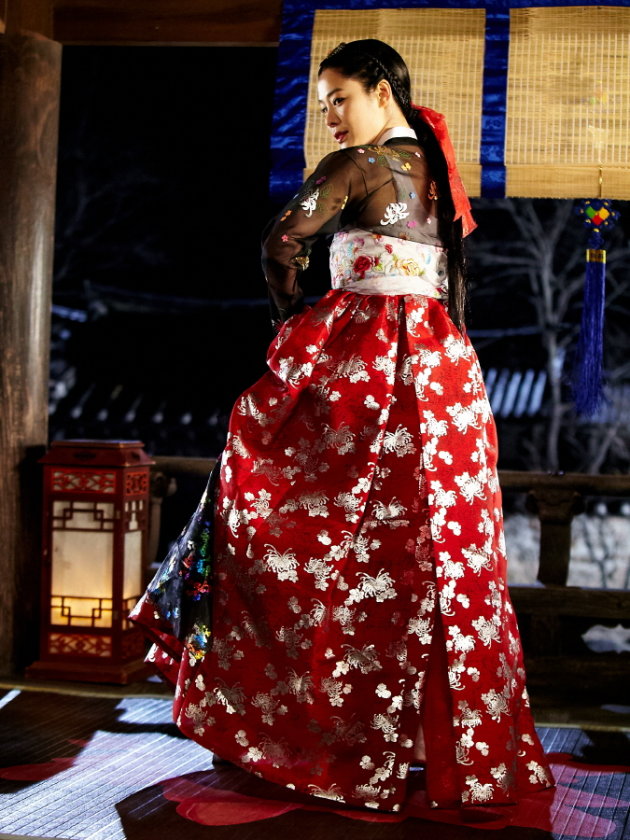 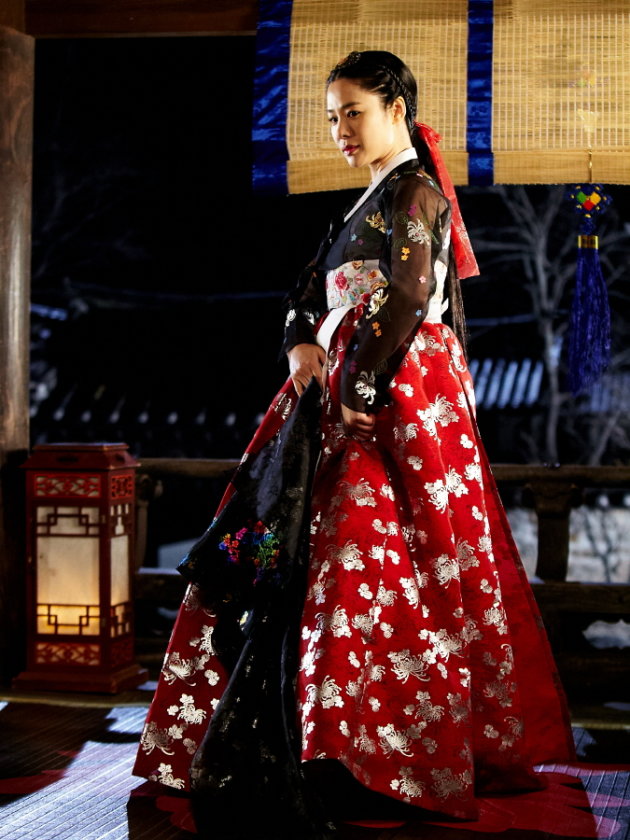 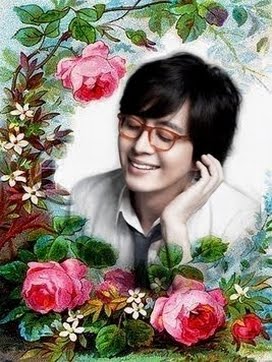 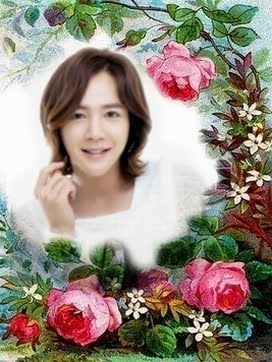 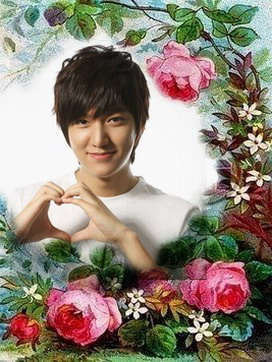 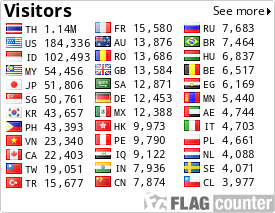